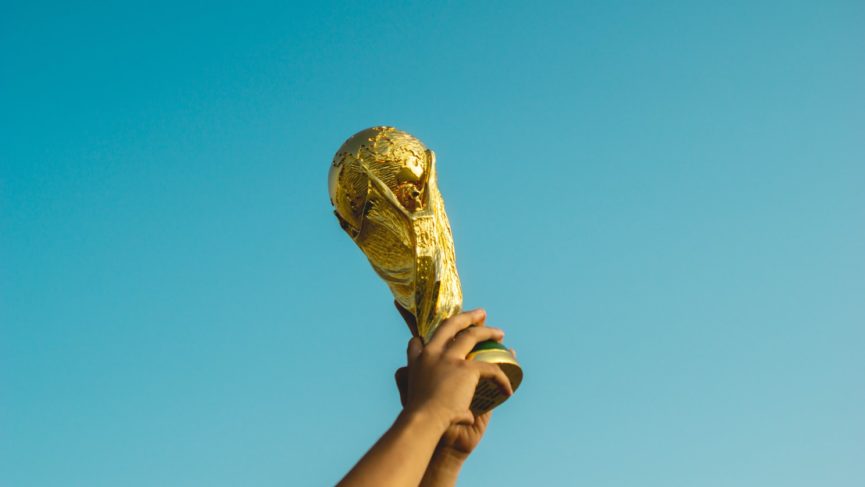 Oftentimes we assume that experience is greater than inexperience. There are those who always think that they don’t have the quality or experience to do great things.
This week we saw at Wimbledon tennis 15 year old Cori Gauff (Coco), American tennis player, surpass her own expectations and those around her when she was drawn to challenge one of the greatest female tennis players of all time Venus Williams. Venus is a winner of multiple awards in tennis, world-renowned, world recognised for her skills and championship-spirit on the court.
When Coco came up against her childhood heroine she thought at first it was going to be a warm-up game, until she received confirmation that it was an actual first round game at Wimbledon.
Those who watched the match may not have realised how much of a treat and an upset they were in for. The scoreline, saw the 15 year old beat five times Wimbledon champion Venus in straight sets 6-4, 6-4.
The schoolgirl went on to beat other players but was herself knocked out at the fourth round, reportedly successfully earning herself £176,000 for her efforts.
When interviewed at Wimbledon, Coco revealed that some of her teachers were unaware of her ability to play tennis, some only becoming aware when they saw her playing Venus Williams at Wimbledon.
Former British Prime Minister Winston Churchill in reference to perseverance said, Success is the ability to move from one failure to another without loss of enthusiasm. The Bible has many examples of success through perseverance, one such being the story of David defeating Goliath. At the time, David too was almost unheard of, but was greatly celebrated after Goliath’s defeat. 1 Samuel 17.

The time, energy, determination and attention to detail put into our calling, vocation or skills will pay off. Psalm 37:5 Commit thy way unto the LORD; trust also in him; and he shall bring it to pass.

Stay in your calling for the season, sharpen your tool and watch God’s faithfulness become evident.