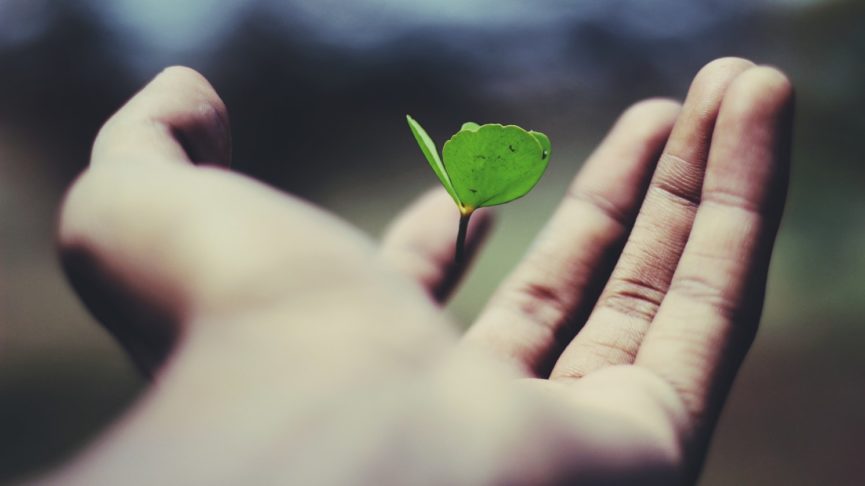 This week America has been in the headlines for all the wrong reasons following two days of mass shootings.

It has been reported by the Gun Violence Archive, that as from January 1st through to 6th August 2019, America has experienced 253 which equates to more than 1 shooting per day.

The massacres this week carried out by right-wing extremist, used military-grade weapons to kill a total of at least 34 people, mostly people of colour.

It was reported that ‘On August 3, white supremacist Patrick Crusius, 21, killed 22 people and wounded dozens more at a Walmart in El Paso, Texas – the country’s worst massacre of Latino people.’

The gunman posted online, his view concerning the Mexicans as he defined as the “Hispanic invasion of Texas” and a photo in which he used his guns to spell “Trump”.

Later that same day, 24-year-old Connor Betts used an assault rifle to kill nine people – six of which were Black – in Dayton, Ohio.

It was reported that ‘Advocates of inaction on gun control offered yet again empty “thoughts and prayers”,’. Yet despite that, it is clear that the second amendment is an indication of America’s gun problem where there are nearly 40,000 gun-related deaths in the USA each year.

The boasts as being the “land of the free” suffers the scars of self-annihilation, as a result of it being the most armed nation in the world.

It was also reported that London-based human rights organisation Amnesty International issued a travel warning for the US, saying that “People in the United States cannot reasonably expect to be free from harm – a guarantee of not being shot is impossible.”