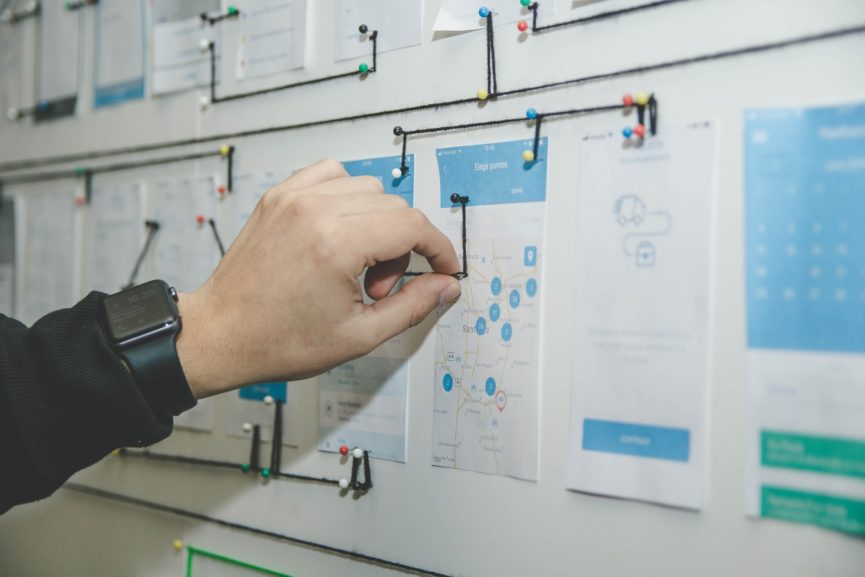 This year has been a challenge for the Queen, and it is almost unprecedented. The year started with the car crash of Prince Philip, which drew many news headlines. Additionally, Harry and Meghan’s unwelcomed encounter with the British tabloids has brought further distress to the Queen and the Royal Household.  However, it was without doubt or comparison that the scandal of Jeffrey Epstein would bring such attention to the Royal House.  Prince Andrew being embroiled and questioned over his involvement concerning underage sex has been the epitome of annus horribilis.

Prince Andrew decided to enter into an interview with Newsnight Emily Maitlis wherein he was interviewed at length, at times readily volunteering unsolicited details, concerning his whereabouts on the night of the alleged incident.

Prince Andrew stated that he could not have been present as he was at Pizza express.

The interview was later described as a car crash by many in the media, and some described it as cringe-worthy.  The aftermath of this interview was that Prince Andrew was instructed by the Queen to vacate his office at the Palace and surrender his charity work and all other appointments, which also resulted in members of his staff being sacked.

As the Queen in her 90s stave to fight of her criticism and condemnation, we must as a nation pray for the Queen and the Royal Household, as they live in the dark chapter of their lives.

Philippians 4:6-7 reads, Do not be anxious about anything, but in everything by prayer and supplication with thanksgiving let your requests be made known to God. And the peace of God, which surpasses all understanding, will guard your hearts and your minds in Christ Jesus.

It is easy to tell someone not to worry when they’re facing a crisis, but in reality, that’s what the majority of us do, worry.  Jesus is telling us that we must tell God all about it, by making our requests known to Him.

Prince Philips’s car crash, The Sussex’s press experience, and Prince Andrew’s interview are all encounters the Queen and the Royal Household could have done without.

The pessimist complains about the wind; the optimist expects it to change; the realist adjusts the sails. ~ William Arthur Ward.

Her Majesty has been adjusting the sails and this is a lesson for us all. Our ‘adjusting’ may mean more time in prayer and meditation, seeking God’s will. What’s amazing about this is that God has great plans for us His children. Jeremiah 29:11-14 ~ 11 For I know the plans I have for you, declares the Lord, plans for welfare[b] and not for evil, to give you a future and a hope. 12 Then you will call upon me and come and pray to me, and I will hear you. 13 You will seek me and find me when you seek me with all your heart.