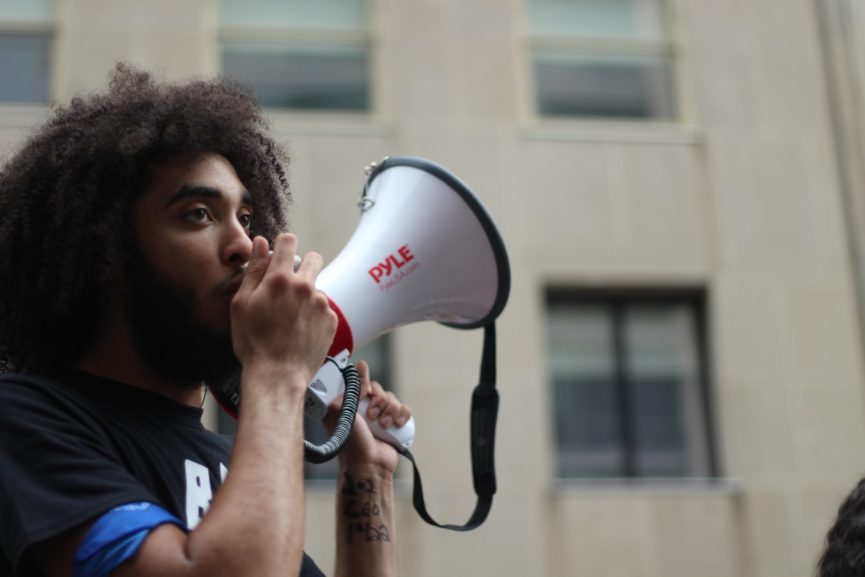 This week it was reported about bush fires in Sydney, Australia that had taken hold in woodlands and nearby residential areas. Eight fires connected to form one massive uncontrolled fire. The cause of the fire has been contributed to climate change and prolonged draught according to scientists. The issues of climate change impacts not just Australia, but also right here in the UK. The issues of the forthcoming general elections surpasses Brexit and also impacts the issue of Climate change. In a world that is being impacted by climate change, even nature itself is groaning as the seas and the oceans, feels the effects of a world that is ever heating up, as result of draught and climate change.

With just a few days remaining before the country goes to the Polls, the electoral faces making decisions that are wider than Brexit and climate change.

The future of Britain is at stake both for now and the generation to come.
It is therefore, imperative that we do not negate our
responsibility in making our voice heard. You/we make a difference. The future of this earth and for generations to come rests in our hands, for which we are responsible and will be held accountable by our descendants.

Our future is somewhat apocalyptic, as even those who have no belief in God, sense that there is some problem, with the way we are treating this beautiful, fragile, yet complicated earth.

We are all caretakers of this earth, for the earth is the Lord’s and the beauty thereof.

Mahatma Ghandi says,
If you want to change the world start with yourself.

As we prepare for theatre upcoming elections, let us pray for our government and leaders that they may lead with God’s grace and integrity.