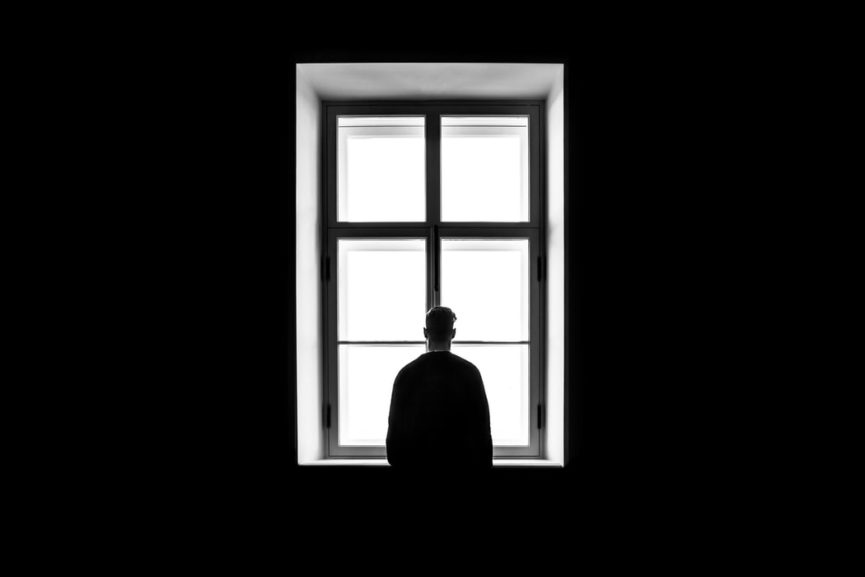 In a news article earlier this month it was reported of a letter that was sent by a 90 year old woman to her neighbour who lived down the road requesting she become her friend. The 90 year old woman had no family network around her and all her friends had died and she lived alone isolated from any human contact. She was beside herself in loneliness and decided to reach out to a neighbour who resided down the road in Missouri, USA. The neighbour Marlene Brooks came home to find the letter from her neighbour Wanda, which said
Mrs? Would you consider to become my friend? I am 90 years old live alone. All my friends have passed away, I’m so lonesome and scared. Please I pray for someone. Westbrooks
Miss Brooks was overcome with guilt and sadness, and, in response to this she posted a copy of the letter on her Facebook and also sent a copy to a local TV station Frank Somerville KTVU. It later came to light that wonder had lost one of her son’s to cancer in the previous year and the two surviving sons had a life to live. Additionally Wanda suffers from poor health due to various previous medical issues and requires artificial oxygen. Brooks and her daughter went to visit Wanda and brought cupcakes to celebrate their new found friendship. Wanda’s joy was boundless, when she met her two new friends. She explained that she had been living in her house for 50 years and her loneliness had obviously become unbearable, as she had watched many of her friends passed away. This left her alone and cut off from the rest of the world.
Lois Lowry wrote, the worst part of holding memories is not the pain. It is the loneliness of it. Memories need to be shared.
Loneliness is a plague that is severely impacting our society and we need to intervene as a church to make a difference.
The scripture says a man that hath friends must shew himself friendly: and there is a friend that sticketh closer than a brother – “Proverbs 18:24.
Let us seek a way in which we can be befriend the lonely and the aged to the glory of God.