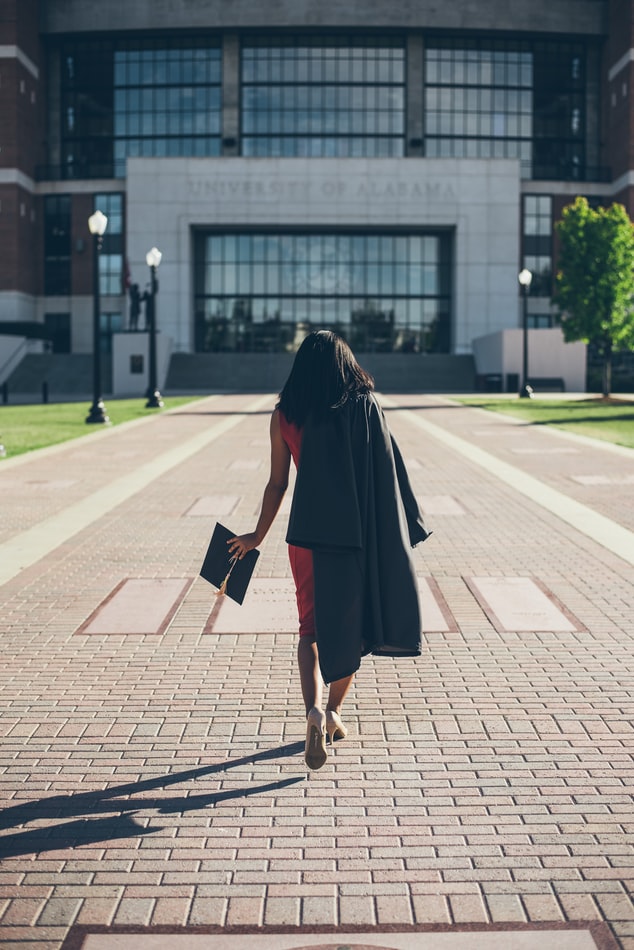 International Women’s Day (IWD) is celebrated on the 8th of March every year with its objectives being, challenging the discrimination of women, acknowledging the achievements and success of women and promoting the rights of women.

The recognition of this date goes back to 1909 when the Socialist Party of America organized a Women’s Day in New York City on February 28, 1909. After women gained suffrage in Russia in 1917, March 8 became a national holiday there and celebrated in mainly communist countries and socialist movements. However, it was not until 1977 that the United Nations began celebrating the day.

Women’s day is not marked or recognised by every country throughout the world as the recognition of the date ranges from that of celebration and holiday to that of being ignored and protest.

Although here in the UK, there is an acknowledgment of International Women’s Day, on 4th March 2007, violence broke out in Tehran, Iran when hundreds of men and women were beaten by police who were planning a rally.

We note that throughout history women have often been ignored, marginalizable and mistreated. Yet, within the gospels, we see a very different approach and relationship between women and Jesus who were often disenfranchised by the society but embraced and celebrated by Jesus.

In all four gospels, have an account of a woman who anoints the feet of Jesus in preparation for his death.

The timing of the event differs through the gospels where one may suggest at the beginning of his ministry whilst others at the end. Again, some may give no name and others give the name of Mary (not his mother).

The anointing of Jesus is received differently as the ‘men’ saw her as a disruption and embarrassment whereas Jesus saw the act as a precious one for which she would always be remembered. It was an act of gratitude, sensitivity, love, and generosity as the oil (some scholars suggest) would be equivalent to a year’s salary.

This event was truly women’s day, that was recorded and remembered internationally, and for those around it was a mystery that this woman saw what no one else could see.

There is a quote by Stephanie Coontz that says, “The rise of women does not mean the end of men” but to eliminate women would certainly be the end of men

Today, we remember and celebrate every woman in the world. Remember that regardless of our treatment of women, that it is from women that all humankind is conceived so like Jesus, let’s celebrate women.

To all our women:
Happy International Women’s Day.